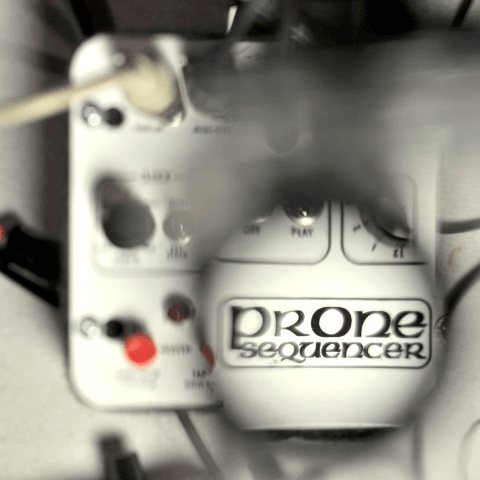 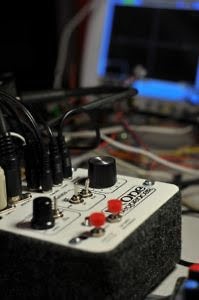 One of my biggest regrets is not buying a Sequential Circuits Pro-One when I had the chance in the early nineties when they were going for a tiny fraction of what they go for now.

A couple years ago I thought about finally getting one, but it was hard to justify the expense when I already have an awesome monosynth and all I would be using the Pro-One for is it’s sequencer. So why not just get the sequencer?

I started out trying to remain faithful to the original, but it quickly became obvious that quite a few improvements could be made that would greatly improve playability and its usefulness as a composition and jamming tool. The overriding design goal was to have something that you can plug into a studio or during a performance and just play.

There is now room for 12 sequences which can be saved to eeprom. Velocity (or any other CV) is stored along with note pitch, preset changes are synched to the beat, etc.

The first prototype also contained an arp — you can see in the hole from the switch that was blocked over. It was removed because there wasn’t much storage space left for the programmable arp patterns, and the world doesn’t need another up/down arp. The arp may be made into a separate device.

There was also a switch to select between two patterns (just like on the Pro-One), so you could have 12×2 presets. The idea is that you would flip between presets quickly without missing a beat. However it turned out that using the preset knob did the same thing, and there wouldn’t be storage space to save an extra CV value which was deemed more important.

Some of the features that are currently working (but aren’t written in stone just yet):