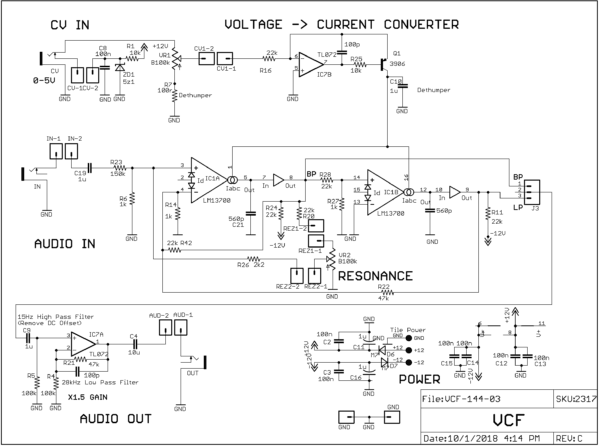 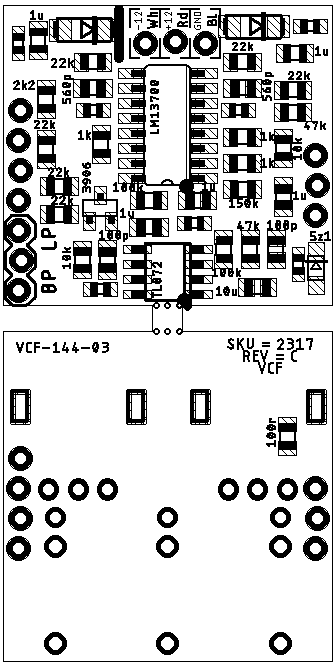 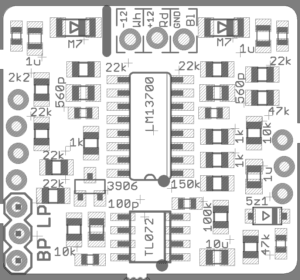 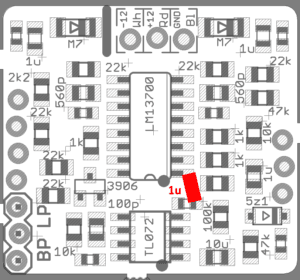 On the first PCB revision there can be a “thump” if the CV voltage goes below 0V. This can be mitigated somewhat by adding a 1uF capacitor to ground to the CV input on the LM13700.

This “dethumper” is already added to the latest revision (see schematic). 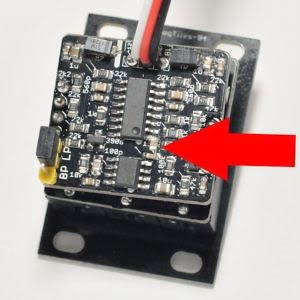 Be careful that other nearby components aren’t inadvertently shorted.

Check that there’s no continuity between the both ends of each of the small 0603 capacitors, located near the OpAmp. If there’s continuity then check all of the soldered connections for shorts.

Plug the module in and test all functions.